The practice of having steamboat for Chinese New Year reunion dinner was started by my mum more than 5 years ago. The raw ingredients was almost the same yearly, with the popular ones being mini cheese sausages, bacons, fuzhou balls and enoki mushrooms. This year, I did a little adjustment to the menu and added in few items that had never once appeared before. All of them from iChef warehouse sales. 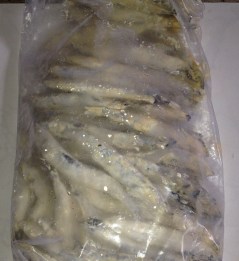 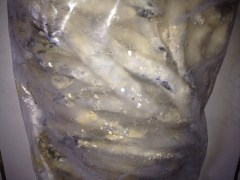 The first item was bought at an incredible price of S$12 for this 1kg packet. This item is the favourite of my mum and my younger sister. Me however, finds it a bit too fishy for my liking. But then again, where on earth can one find fish that has no fishy taste? 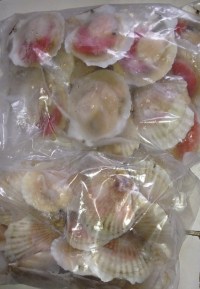 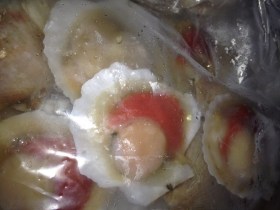 Next up was two packets of large half shell scallops at incredible S$9.90 per packet of 1kg. Each packet contains about 13 to 16pcs of large scallops. This item was purchase online via Qoo10. Print out of the e-tickets are required for redemption. Oh boy! Sure am I glad that I bought them online. Upon collection, saw that the same item is selling on-site at S$14.90 per packet. 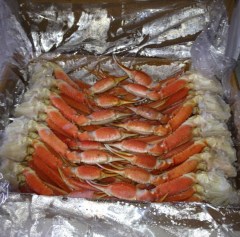 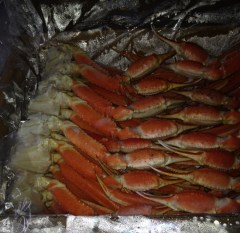 Second last item is complimentary from Qoo10 Singapore during their promotion, where members get to exchange for deals for free using their Q-stamps. I used up 50 Q-stamps for this box of 3kg snow crabs. Was so happy to be in time to grab hold of the super limited deal. My family members loved them and my younger sister also used some to make into dumplings which is so delicious. She is so awesome! 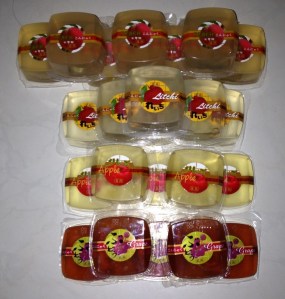 Being kinda sick of taiwan jelly, I’ve decided to give them a miss this year and gotten some japanese konjac jelly instead. Was not sure how the response for the jelly will be, so I only bought 20 during my first trip. It proves to received overwhelming response. But didn’t managed to get any during my next trip there. Apparently, they were going at even lower price that when I first went for bulk purchase. But sadly, they do not allow me to combine konjac jelly and yoghurt jelly to make up 126pcs for the bulk purchase price of S$49+. Initially they allowed. But halfway through, the guy changed his mind and only allow me to mix if I pay S$7 per 10pcs for the jellies. Which works outs to be S$88.20. Of course I refuse.